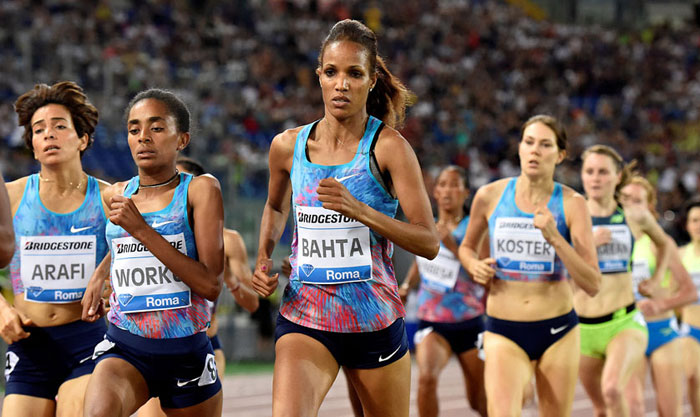 – It will be fun to compete at Stockholm Olympic Stadium! A Diamond League on home turf is always special with extra support from the spectators. I have good memories from the Stadium and one of the best is my second place in the 1500m two years ago.

That Diamond League race in 2016 resulted in a fantastic finish when she advanced from ninth to second place in the final 300m and finished only seconds from victory. Second place is Meraf’s best result so far in a Diamond League competition.

Meraf improved her 1500m time last year to 4:00.49, which placed her 9th on the world’s list. It will be exciting to see what she can do at the distance in Stockholm Olympic Stadium on 10 June.

Coleman out American sprinter, Christian Coleman, will not run at BAUHAUS-galan this year. This was his decision after Thursday’s 4th place in the Rome Diamond League meeting. After the race it was clear that an injury niggle to his right leg is holding up the 60m World Record holder.