The worlds fastest man to BAUHAUS-galan 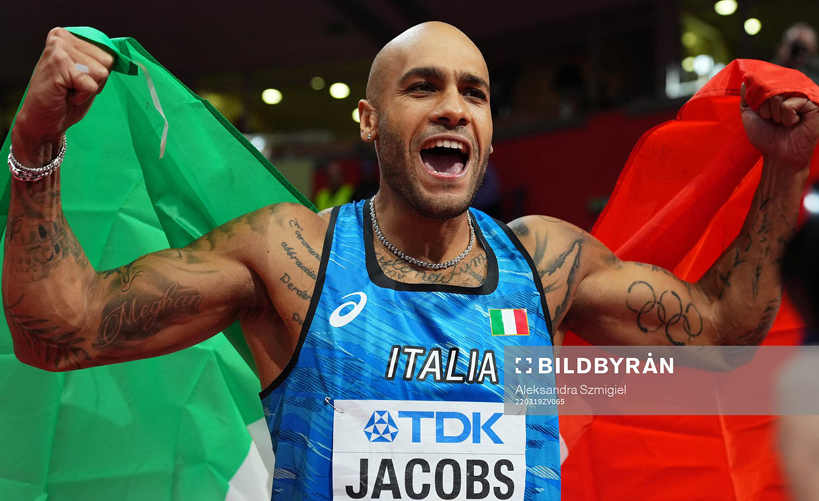 The double Olympic gold medalist from Tokyo 2021, Marcell Jacobs, will attend at Stockholm Stadion for the 100 meters.

I’m excited to tell everyone that I’ll get back to the starting blocks next June 30th in Stockholm, it’s been a tough time in the last weeks but it’s finally time to look ahead and get back to the track, I really can’t wait

- It's very good news for us to be able to welcome the worlds fastest man to BAUHAUS-galan. The 100 meters really is something special on the Stockholm Stadion. We hope to fill the stands next Thursday and the weather cast looks good, Jan Kowalski, Meeting Director, BAUHAUS-galan.

Marcell Jacobs was the first European athlete to win the Olympic gold of the 100 meters since 1992 (Linford Christle, Great Brittain) and before that 1972 (Valeri Borzov, Sovietunion).