Four diamonds at BAUHAUS-galan the 4th of July 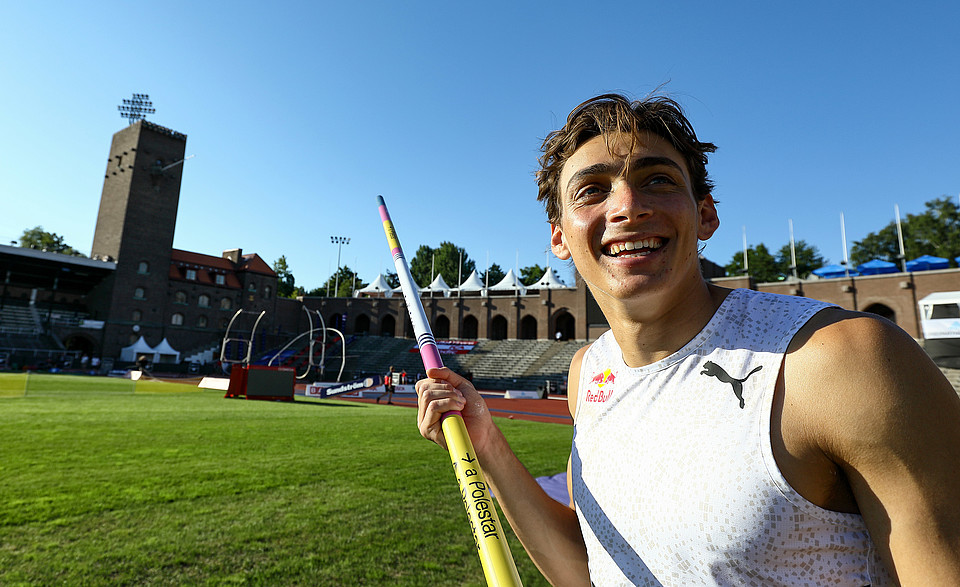 The great weather during BAUHAUS-galan this Sunday contributed to give the athletes the best possible circumstances for competing. Which also showed with many great performances and results.

BAUHAUS-galan is in the top of the ranking list that measures the worlds athletes competitions against each other. That Sweden with only 10 million inhabitants, can produce a competition in world class and with concurrance from 214 countries in the worlds most global sport, is really remarkable. Not even big countries like USA, Great Britain, Germany and France, could this year measure with BAUHAUS-galan and Stockholm as host city.

During BAUHAUS-galan four stadion records were being beaten, which were rewarded with a diamond. Except from the stadion records, could nearly 4 000 spectators watch the two area records by Alison Dos Santos from Brasil on 400mH and Nicola McDermott in high jump. Two more nation records and two European records for juniors were being beaten. 14 swedes got the chance to compete in the Diamond League competition, where seven of them made season bests on the Stadion. Among them some of the coming Olympic-stars - Armand Duplantis, Thobias Montler, Khaddi Sagnia and Andreas Kramer.

- This years BAUHAUS-galan could be one of the best on the Stadion ever, Jan Kowalski, meeting director.

BAUHAUS-galan is the biggest international sports competition in Sweden with participators from more than 40 countries and with a TV-production that were seen in 165 countries. The competition were seen by closer to 1 milion viewers in Sweden, although a shining sun and warm weather outside during the semester period.